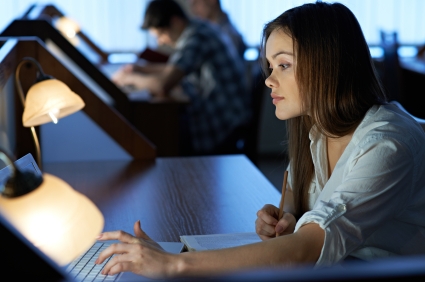 The open-source movement has shifted to the classroom with massive open online courses, known as MOOCs. Varying in structure by university, MOOCs offer college classes online in a range of disciplines to anyone who wants to take them. Most MOOCs are free of charge and do not grant college credit, although some charge a nominal fee and grant credit. Some are taught by professors during a set period of time, while others are student-led and offer open enrollment. While some critics are concerned that MOOCs could undermine campus enrollment numbers, advocates cite that this has not been a problem. Regardless, colleges worldwide are jumping into the movement, with some predicting that institutions will profit from MOOCs serving as the entryway to more affordable education.

Below, in alphabetical order, is a list of 10 universities that represent the diversity of MOOC offerings:

The explosion of the Internet has generated online content that has resulted in free and easy access to all even while its validity is sometimes questioned -- critics express worries about how, exactly, online learning can be assessed, as well as about the potential for cheating. MOOCs are a new chapter in this ongoing open-source campaign. Currently, MOOCs offer online classes for college that are relevant and free of charge. In the future, they might make college credits more affordable, and with their ability to reach massive numbers, they could also help colleges stay afloat. MOOC platforms included the Stanford spinoff Coursera -- which focuses on elite institutions and faculty, edX -- a Harvard, MIT and Berkeley collaboration, Udacity -- founded by an ex-Stanford professor, and Udemy -- which allows anyone to create and offer a course, either free or for a fee.