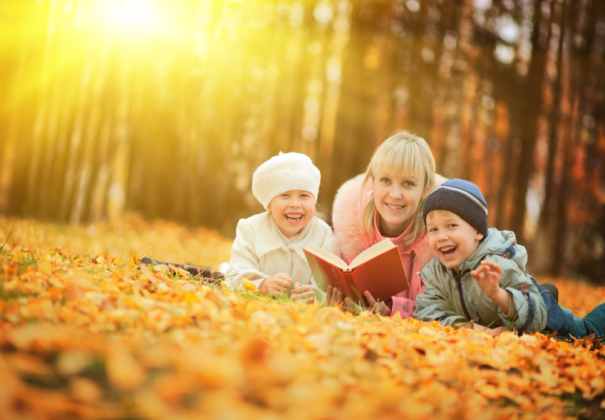 Boys aren't doing so well in school these days. Consider these scary stats:

The reasons for the discrepancies in academic performance have been debated for years, and schools and teachers have tried all kinds of approaches -- single-sex schools and classrooms, increased academic expectations, more class time/less recess -- to improve education. Boys still suffer.

The good news is that your son doesn't have to suffer. You have the ability to create a learning environment that meets his needs and stimulates his imagination. How? Here are 5 ideas to help you teach your sons at home:

1. Respect his need for movement. Boys move! Don't waste a lot of your time and energy telling your son to sit down and get to work. Many boys actually learn better if they move while they learn. My sons used to fidget around constantly when I read aloud to them. At first, I thought they weren't paying attention (How could they be, when they were playing with cars in the other room). But when I'd pause, they asked me to continue. Turns out, they were listening and following each and every plot turn.

So find ways to incorporate movement into your lessons. Let your son bounce a ball while he practices his spelling words. Instead of using traditional flashcards to review math facts, help your son write numbers in the driveway in chalk. Then have him hop to the correct answers.

2. Give him real-world experiences. Whenever possible, look for real-world ways to reinforce learning. Why not attend a Civil War re-enactment instead of reading about the War Between the States? Or catch butterflies and track the monarch migration? Let them learn money skills and math by selling lemonade (or pumpkins, or flower, or whatever) in front of the house.

Connect him with mentors who share his interests whenever possible. A boy who loves fishing, for instance, can learn a ton about science, geography and the environment by spending time in a boat with a passionate fisherman.

3. Let him wreck things. Most boys love destruction. I let mine take apart old electronics (and learn about motors in the process). Boys also love to blow things up, so use that to your advantage. Baking-soda volcanoes, model rockets and potato guns are a lot of fun.

4. Delay formal reading and writing instruction. The part of the brain that controls language development matures, on average, six years later in boys than in girls. Combine that with the fact that boys tend to develop gross motor skills before fine motor skills, and you can see why many young boys resist reading and writing. So don't push it! Instead, read aloud to your boys. Borrow audio books from the library. Take dictation. Develop a love of language in your boys, and the reading and writing will come later.

5. Follow his interests. What is your son into? Dinosaurs? Baseball? The Titanic? Explore his interest with him, and provide access to additional books and materials to enhance his learning. My 6-year-old, for instance, is passionately interested in the Titanic right now. So we've read books about the Titanic, watched movies about the Titanic (including James Cameron's classic and a documentary about the finding of the Titanic), and downloaded and explored Titanic apps. We even planned a trip to a Titanic museum this summer. Along the way, he's learned tons about history, geography and science, and the deep blue sea.

Teaching boys at home allows you to play to their strengths, instead of focusing on their weaknesses.