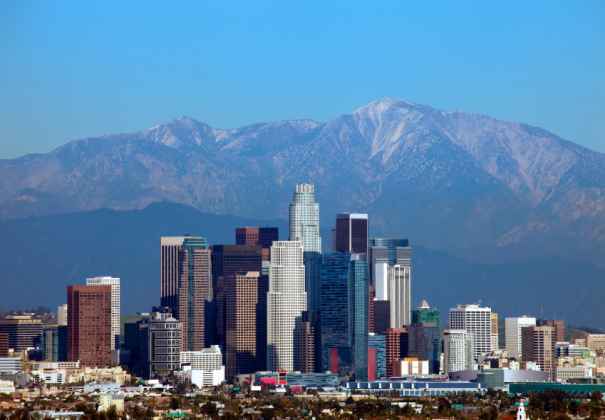 From the sun-scrubbed beaches of the coast to the snow-capped San Gabriel Mountains, the greater Los Angeles area is a play land for kids young and old. But sometimes the best activities carry a hefty bill, or getting to your destination involves a traffic-jammed car ride or too many exchanges on the metro. If you and your kids are looking for something quick and closer to home, an after-school program may be the way to go.

After-school programs are not simply rooms where children are held in stasis while mom and dad are at work. Today's programs get your kids thinking, learning and laughing after the last school bell has rung for the day. Elementary-school kids are wide-eyed and open to experience, and the better programs introduce them to the arts and sciences, physical fitness, or computer literacy while entertaining them far better than a tuckered-out parent can at the end of the work day. Even kids who attend online schools can convince nearby programs to let them participate, which is wonderful for families with flexible learning needs.

It's a challenge to choose only ten after-school programs with the best tonic for idle minds, but these all are stand outs:

Introduce your kids to interests that ripen and flourish over a lifetime. The last word should be about the tangible results of these after-school programs for you. You'll regain your own free time while your children are in enthusiastic, capable hands.